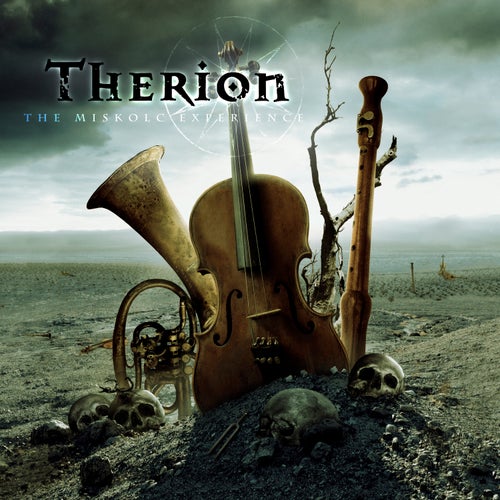 Reproducir en Napster
Lanzamiento: May 2009
Disquera: Adulruna
More than 110 minutes of bombast recorded at a Hungarian opera festival -- which might explain those concert instruments buried in ashes on the album art. The first disc loads up on classical music, devoting two minutes each to Mozart, Verdi, and some chunky Dvorak, then three endurance-test tracks to Wagner. Disc two has the reformed Swedish death-metallers finding nearly as much fanfare in their own material, managing some oddly pastoral folk beauty and switching between funeral dirges and beer-drinking melodies. The kinkiest arrangement, appropriately, is "The Rise of Sodom and Gomorrah."
Chuck Eddy 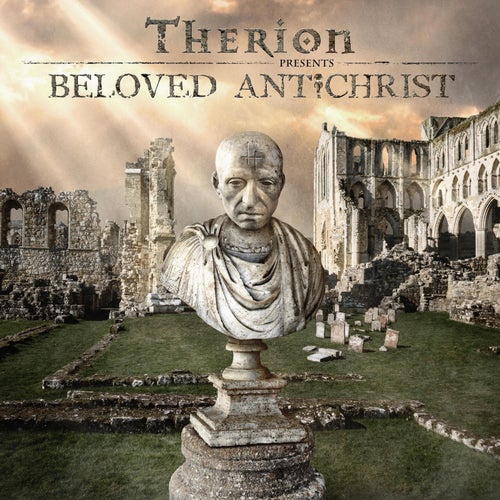 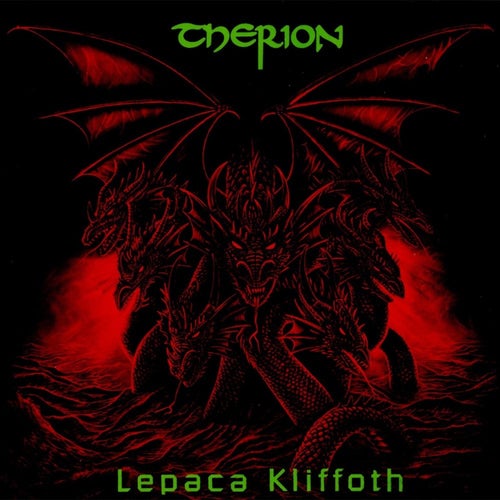 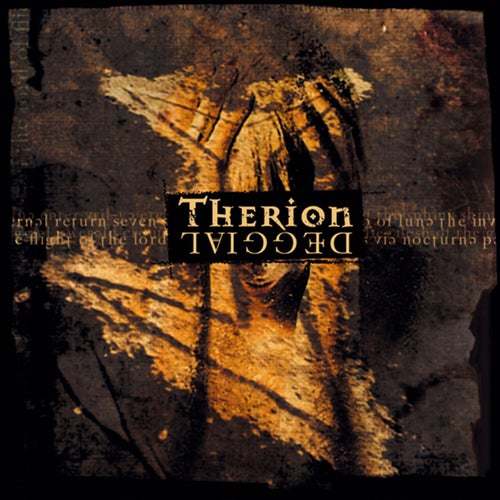 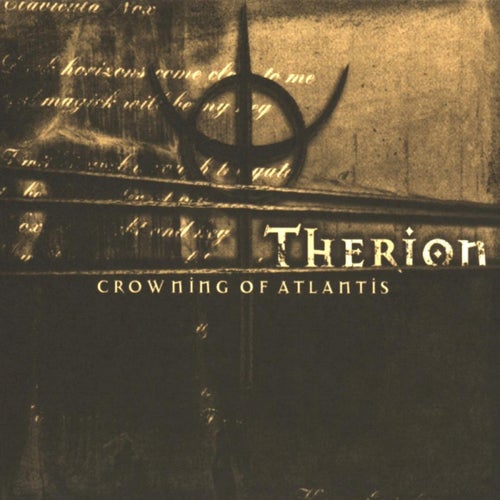